Paul Phillips is the Managing Director of AAR – the Advertising Agency Register, where magical matches are made – and he’s seen it all.

Failure, success and everything in between that is the battlefield of agency life.

In this show, he shares his observations from the last 25 years of agency pitches and presentations, what to do, what not to do and how to make sure that you and your agency is putting itself forward for business you can win and that your brand is hunting for the right kind of agency for your brief.

If you’re a CMO or brand custodian and thinking of appointing a creative agency, or you run an agency and are looking for new business, then this is all you need to know.

In this show, we discuss:

What makes a great advertising agency

How to be pitch perfect

The art of pitch editing

The definition of ‘Shower time’

The importance of strategy

All of us at The Advertist invite you to check out The Fuel Podcast, where we pull on the experience of leaders of companies in a variety of sectors with loads of fantastic interviews, tips and tales.

To check out this episode of the podcast click here.

If you don’t know who Rob Mayhew is, you need to.

He’s a rare breed of marketing and sales genius, twinned with comedy and acting skills that have taken the world of TikTok by storm.

His Award winning, lo-fi, short sketches about agency office life have gained a huge following, from people in the world of marketing, PR and advertising and those outside of it.

Rob has cornered the market with his hilarious, touching, accurate depictions of such trivial things as the stresses of working late, your first day in a new job, the agency summer party, technical failures at a pitch meeting and he’s produced literally thousands of them, gaining over 3 million views on TikTok and attracting over 7000 followers on LinkedIn –  and he’s only just started!

In this show, Rob delivers a masterclass in how to conquer TikTok, how to use comedy to grow an audience, and the role that humor plays in winning new business.

How the TikTok algorithm works

How to laugh customers into the funnel

How to remember big ideas

Why the American comedy scene is the best in the world

Keith & Rob design a line of sweaters in the show

All of us at The Advertist invite you to check out The Fuel Podcast, where we pull on the experience of leaders of companies in a variety of sectors with loads of fantastic interviews, tips and tales.

To check out this episode of the podcast click here. 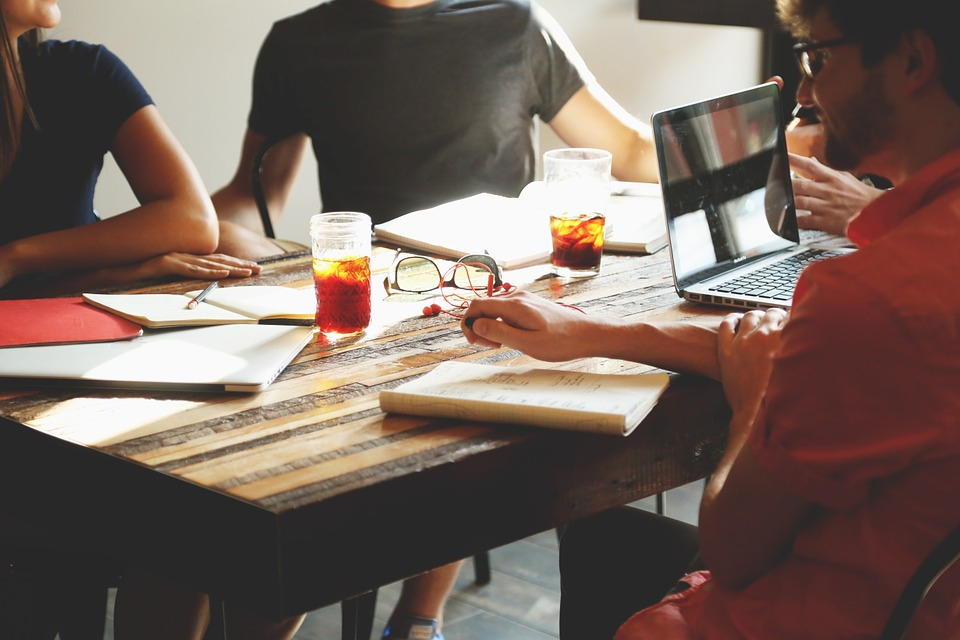